Seelinger Law knows that success depends on helping clients overcome their financial difficulties with dignity. Our firm is centered on Positive Client Experiences, as we guarantee that your legal work will be completed with the highest degree of confidence, care and expertise. We treat clients with respect and keep them informed every step of the way as they experience the freedom of debt relief.

Rebeka graduated from the University of Pittsburgh School of Law in the top 10% of her class, and had the honor of serving as Law Review Editor. After graduation she joined the Pittsburgh District Attorney’s Office as a litigator. Upon entering the private sector she applied her knowledge, experience, and drive toward helping people work through personal and financial challenges.

In addition to bankruptcy knowledge and expertise, Rebeka is active in her profession as a member of the Erie County and Pennsylvania Bar Associations. She has been recognized as one of Erie’s Top Young Professionals, and in 2017 was selected by the Erie Times News as Reader’s Choice for the Legal Profession.

“I believe the struggle you’re in today is developing the strength you need for tomorrow.”

Visit me on Social 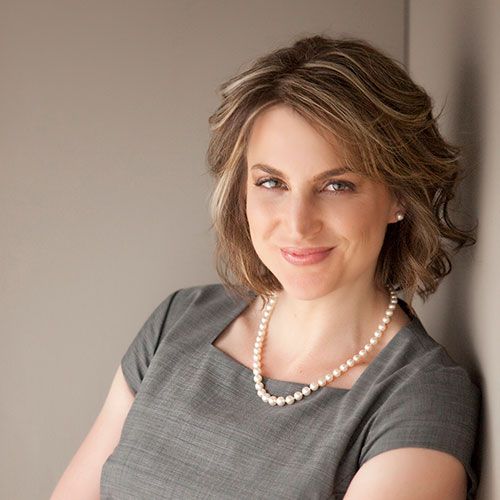 Richard practiced law in western Pennsylvania since 1977, and began representing individuals in consumer bankruptcy cases that same year. Over the past 40+ years, he helped many hundreds of people obtain a fresh start. In 1988, Richard was appointed to the panel of Chapter 7 Trustees, and from that time forward, he administered bankruptcy cases as a Chapter 7 Bankruptcy Trustee, a Chapter 13 Case-by-Case Trustee, and for more than 20 years, represented Chapter 13 Standing Trustees in the Western District of Pennsylvania.

Richard has had the privilege of accepting invitations, on numerous occasions, by the Pennsylvania Bar Institute and county bar associations to speak to groups of lawyers on bankruptcy topics. As exciting as those endeavors were, there is no feeling like the satisfaction he finds in helping clients get out from under burdensome debt. This is Richard’s mission here at Seelinger Law.

Call today to schedule your free consultation. Richard would be honored if you would allow him to help you manage or eliminate your debt.

Visit me on Social 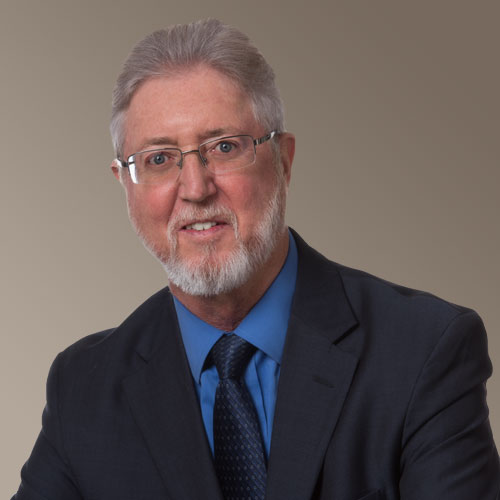